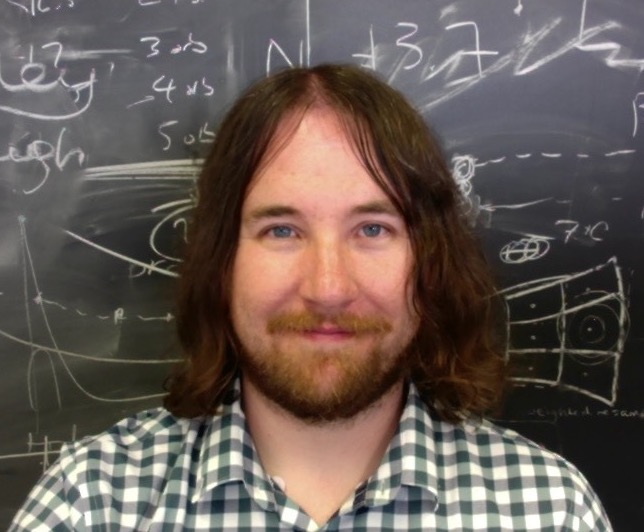 I'm an Associate Astronomer* and the Data Science Mission Office Project Scientist at the Space Telescope Science Institute in Baltimore, MD. I am also a founding coordinator of the Astropy Project. 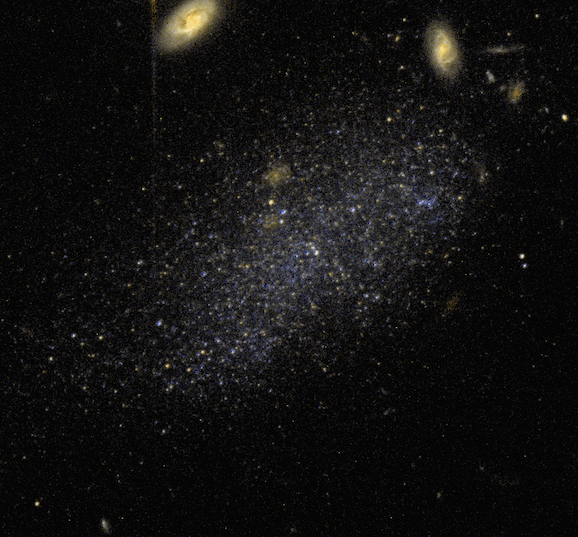 I observe dwarf galaxies of the Local Group and Local Volume to try to understand their properties and constrain galaxy formation models. My observations include resolved star spectroscopy, deep imaging both from the ground and the Hubble Space Telescope, and radio searches for neutral hydrogen (HI). 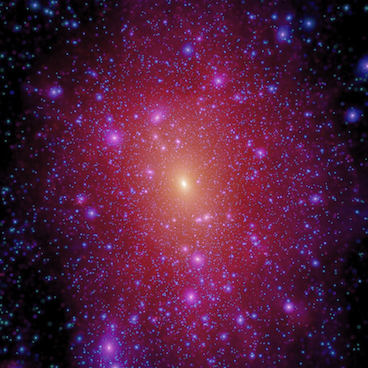 I compare the faintest known galaxies to cosmological models like ΛCDM. Because these galaxies are so faint, they are dark matter-dominated, and provide some of the best windows into the nature of dark matter. They also provide important insights into early universe processes like reionization. 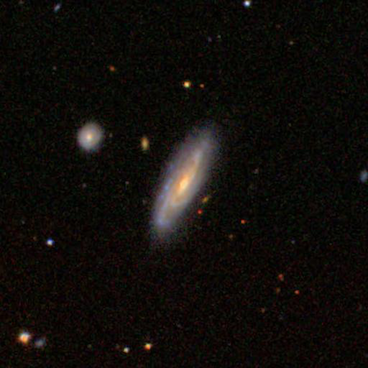 I help build and use large multiwavelength surveys like SAGA, DELVE, the Sloan Digital Sky Survey, and GALFA-HI to place Local Group galaxies in a cosmological context. I also use them to search for new dwarf galaxies.

Astropy is a community astronomy library for astronomy. I am on the coordinating committee and have several other key roles. 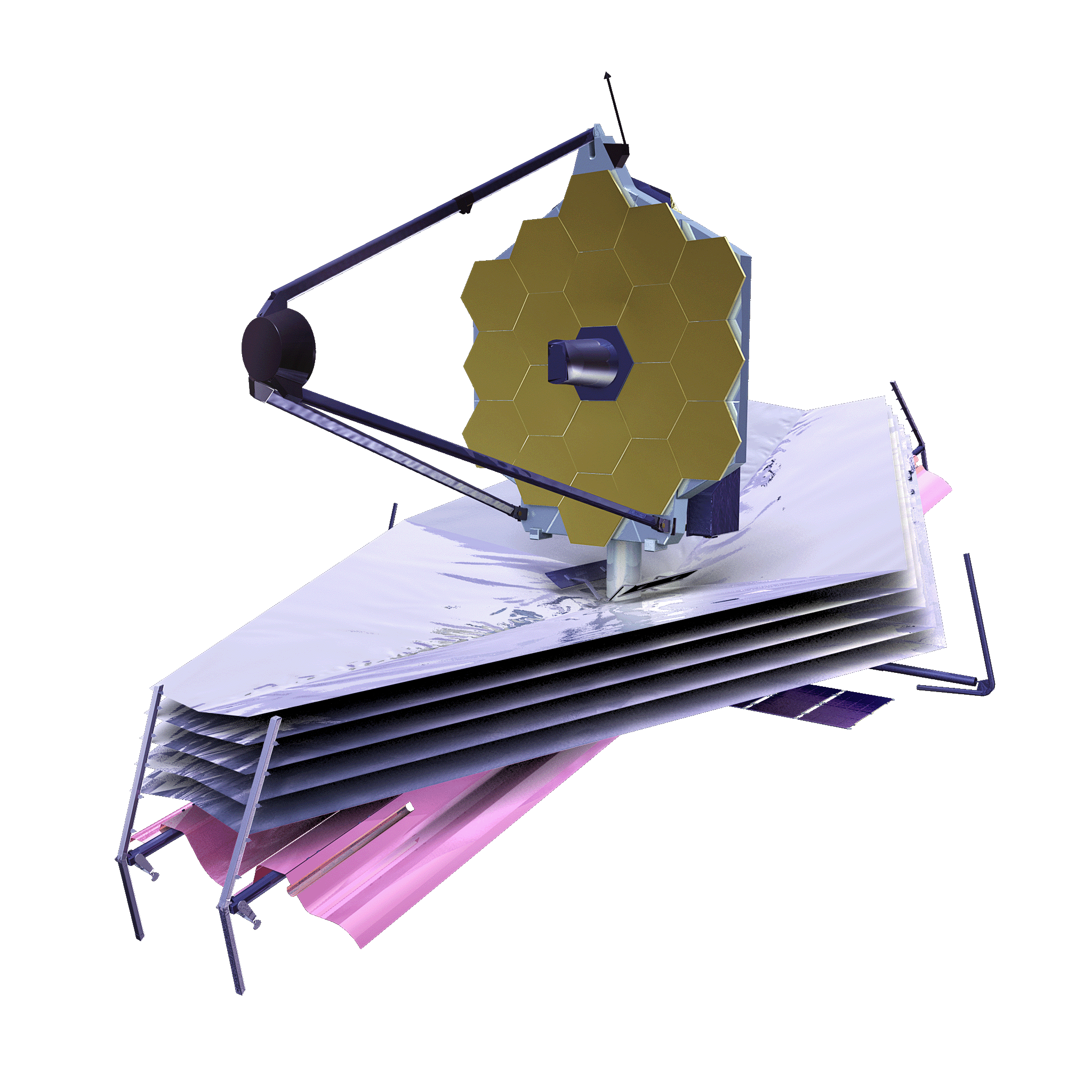 As the Project Scientist for the Data Analysis Tools Branch at STScI, I help orgnize the development of the post-pipeline data analysis tools for the James Webb Space Telescope.

OpenAstronomy is a collaboration between open source astronomy and astrophysics projects to share resources, ideas, and to improve code. 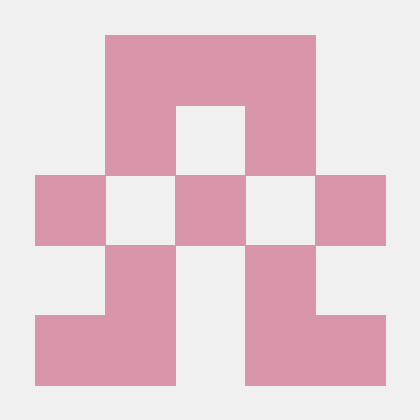 An open-source project with the functionality of SOFA but with modern distribution and fully FOSS-compatible licensing.